During the annual Awards Banquet, the association named five DINOs (Distinguished INnovator Operator), an award that recognizes industry veterans for years of experience as well as contributions back to the additive manufacturing industry.

The newly named dinosaurs are:

Bret Bordner, outgoing president, said, “Without question, this is one of the most prestigious awards in the additive manufacturing industry. While there were many deserving candidates among the hundreds of highly skilled, seasoned veterans that attended the conference, these five men best represent what the DINO Award is all about: excellence and service.” 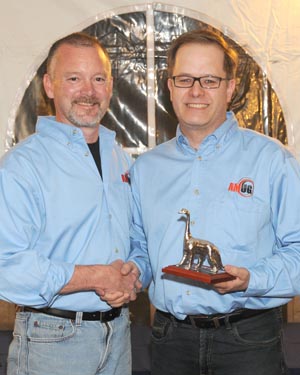 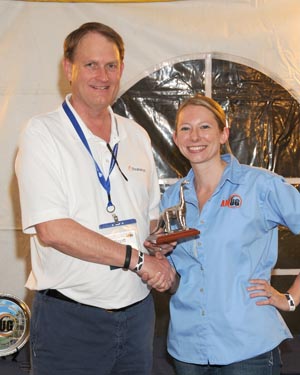 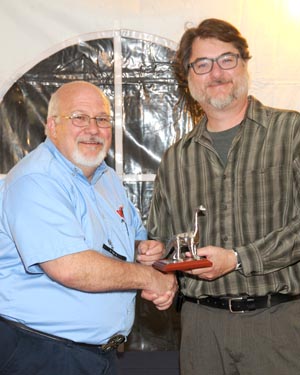 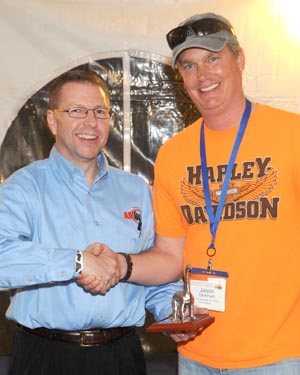 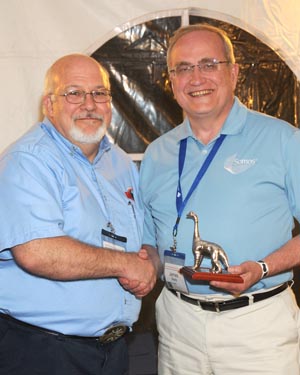